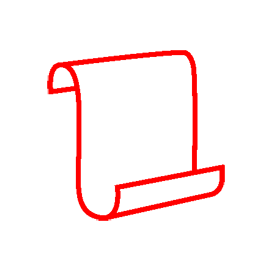 The name of the Club is Sandhurst Joggers.

The object of the Club is the promotion of road and cross country running.

The Management of the Club is vested in a committee consisting of a Chairman, Vice-Chairman, Secretary, Treasurer, Membership Secretary, Social Secretary, Publicity Secretary and up to 10 additional members whose roles shall be decided by existing members of the Committee, all to be elected at the Annual General Meeting. All posts are unpaid. The Committee has power to fill any vacancy that may arise. The Committee shall appoint a sub-committee if needs arise to deal with specific roles. Any sub-committee so appointed must have at least one elected Club Committee member who shall report to the main Committee.

Membership of the Club is confined to those aged 16 or over who are willing to obey the rules of the organisations to which the club is affiliated. A candidate for Membership must apply in writing on the form provided for the purpose, and may be accepted by the Committee at their discretion.

A member intending to withdraw from the Club shall give notice in writing to the Club Secretary, their membership terminating on the date of that notice unless they are financially indebted to the Club, in which case the Committee may withhold acceptance of the resignation until they have discharged their liability.

7.1 Annual Subscriptions shall be as set each year at the Annual General Meeting. There shall be subscriptions for both Full and Associate Members.
7.2 The Committee may decide on appropriate subscription rates for newly elected members, on a pro-rata basis relevant to the month of election.

No alteration or addition may he made to the Rules except by either an Annual General Meeting or by a Special General Meeting called for the purpose. Notice of any proposed amendment must be given as provided in Rules 8 and 9.
